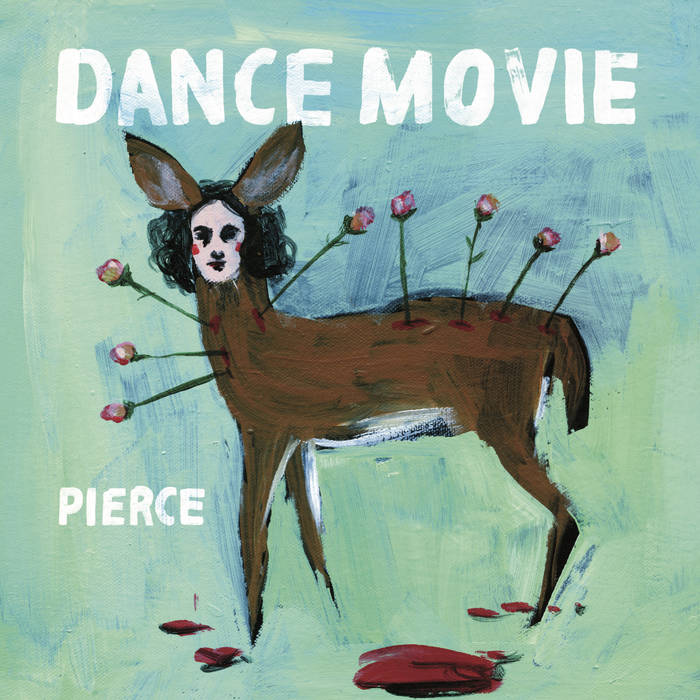 Joshua Pothier // drums
+synth on "Stalker" and "Give Up the Grace"

A rock band from Halifax.

Bandcamp Daily  your guide to the world of Bandcamp

Benji B talks about his new compilation ‘Deviation Classics’